You are here : Home > Salina 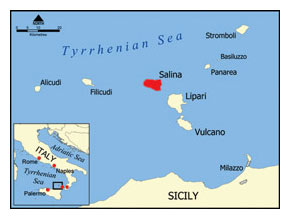 Salina is a surprising island with much to offer. The sense of serenity and beauty of the place also deeply affected Massimo Troisi, who made his last film, Il Postino, here. It isn’t a worldly place, which ‘lights up’ two weeks a year for rushed tourists, but a living island which still cultivates its fields and increases its production of malmsey.
All over the world this ‘nectar of the Gods’ is know as ‘Malmsey of Lipari’, but the principal place of production is Malfa di Salina. Capers are a symbol of the Eolian islands, but only on Salina are there extensive crops.

A living island which has set up a nature reserve to protect two extinct volcanoes covered with thick vegetation: Fossa delle Felci and Monte Pirri.

The Greeks called it Didyme (twins) because of the presence of these volcanoes, separated by the plateau of Valdichiesa.

The present name derives from the saline, now a brackish lake, which extends along the coast towards Lipari. The salt produced here was indispensable and was used to preserve fish and capers.

Nautica Service Rinella: nautical services, rental boats and rafts, private tours both at sea and on land, transfer boats in the Aeolian…

Convenient and panoramic hotel in Santa Marina Salina. The perfect hotel to stay in Salina by mooring the boat in the nearby harbor. Cool,…

There are three principal villages, the districts of Santa Marina, Malfa and Leni.

Three art galleries and a museum on such a small island is surprising only to those who know nothing of the history of Salina.
The inhabitants have always been enterprising and industrious and indeed at the end of the 1800’s its merchant fleet numbered 150 sailing ships.

Capers, olives, oil, jams, honey and malmsey will certainly help you to remember Salina and bring to mind its crystal-clear sea, scented broom and beautiful sunset. These typical products can be bought in one of the many shops in the villages on the island or directly from the farms where they are produced. 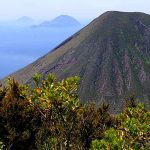 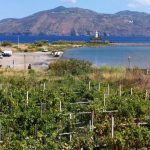 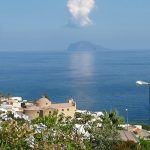 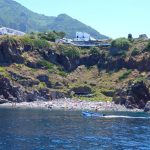 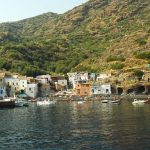 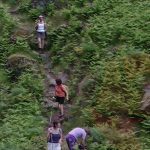 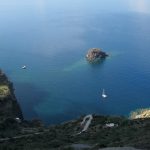 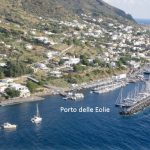 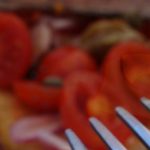 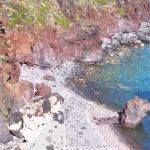 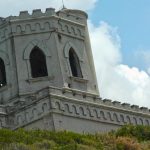 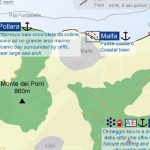 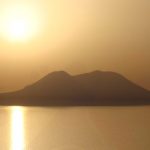 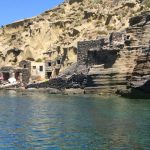 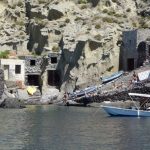